What Do You Meme? - The Bubonic Plague of Memes! 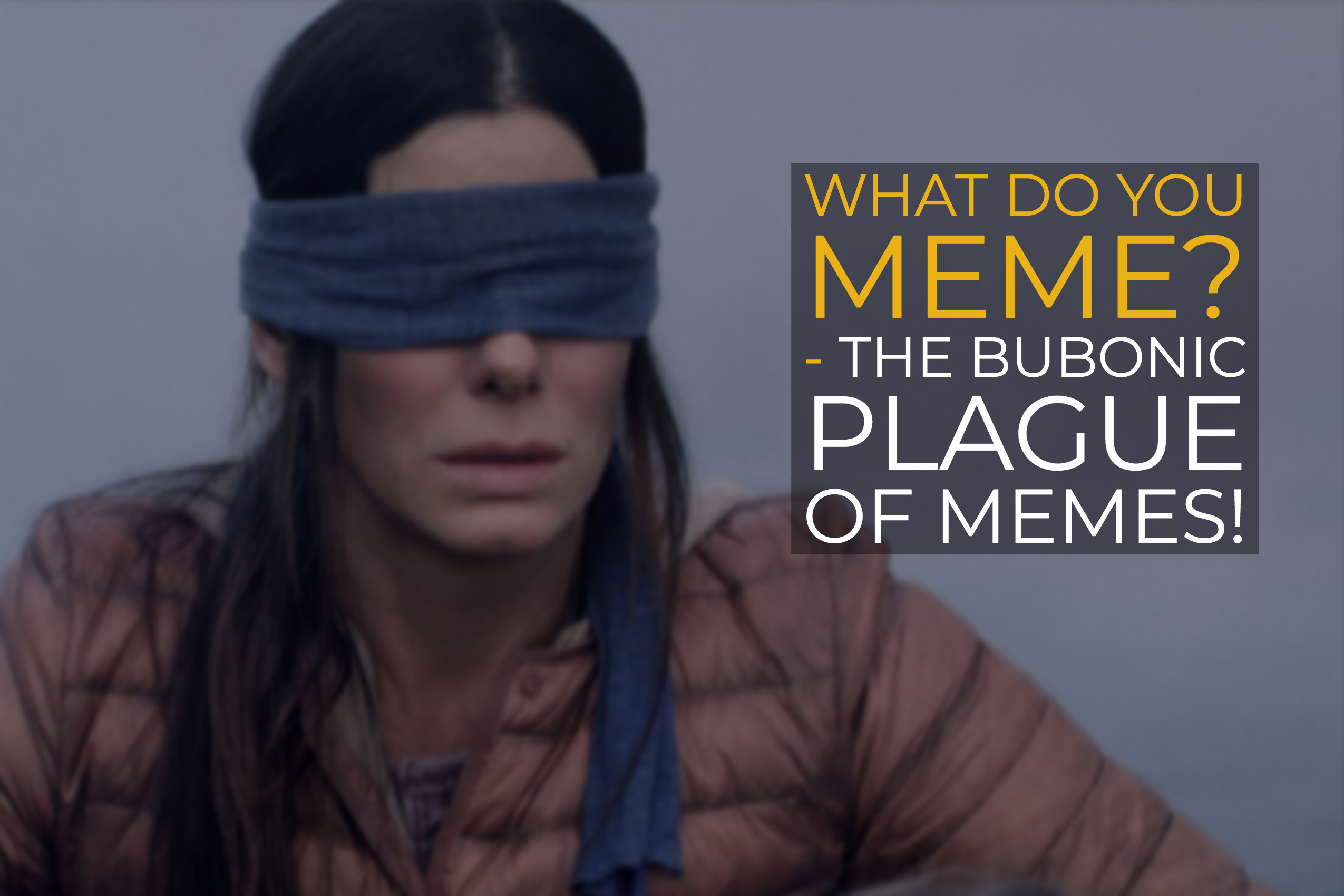 According to Google Trends are so commonly shared that it is becoming a more popular search term than ‘Jesus ‘ and with many people spending more time on social media today than they do watching television. This gives brands a challenge to stand out amongst a sea of competitors.

Memes tend to resonate well with all age groups and what makes them special is their ability to communicate attitudes, feelings and situations. Also, they can take the form of text-posts, photos, videos and gifs. This sharp rise in popularity and formats have companies jumping on the meme bandwagon and inserting them into their marketing strategies. 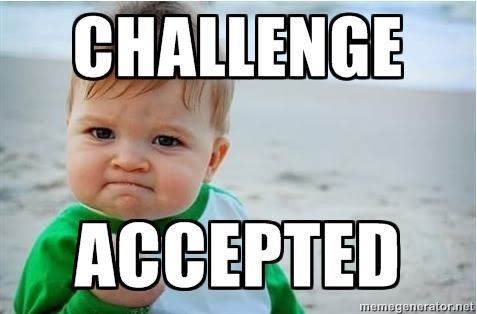 With the average person reportedly spending nearly 2 hours on social media each day it gives brands plenty of opportunities to engage with their audience. This is done by visually associating their brand with a clever video or image that helps enhance the brand's overall image.

Memes are designed specifically for social platforms which have their downsides such as low engagement, and the fact people nowadays are very ad-adverse and don’t want to see branded content on their feeds to the point where they can smell a promotion from a mile away and skip over it. However, the ability for people to share things on social platforms allows companies the chance to engage new audiences. For this to happen the meme has to be relatable and provide the audience value in the form of entertainment.

They have always been quite interactive with their followers and are very aware of their audience and how they present themselves on various platforms. Netflix uses memes fairly regularly in their marketing, so much so they have created a sub-account on their social platforms called ‘Netflix is a joke’ that is used specifically for meme marketing. This is where it gets interesting though as Netflix creates their own memes out of their own shows instead of using previously viral alternatives. This achieves two things, promoting their own shows and increasing their viewership. 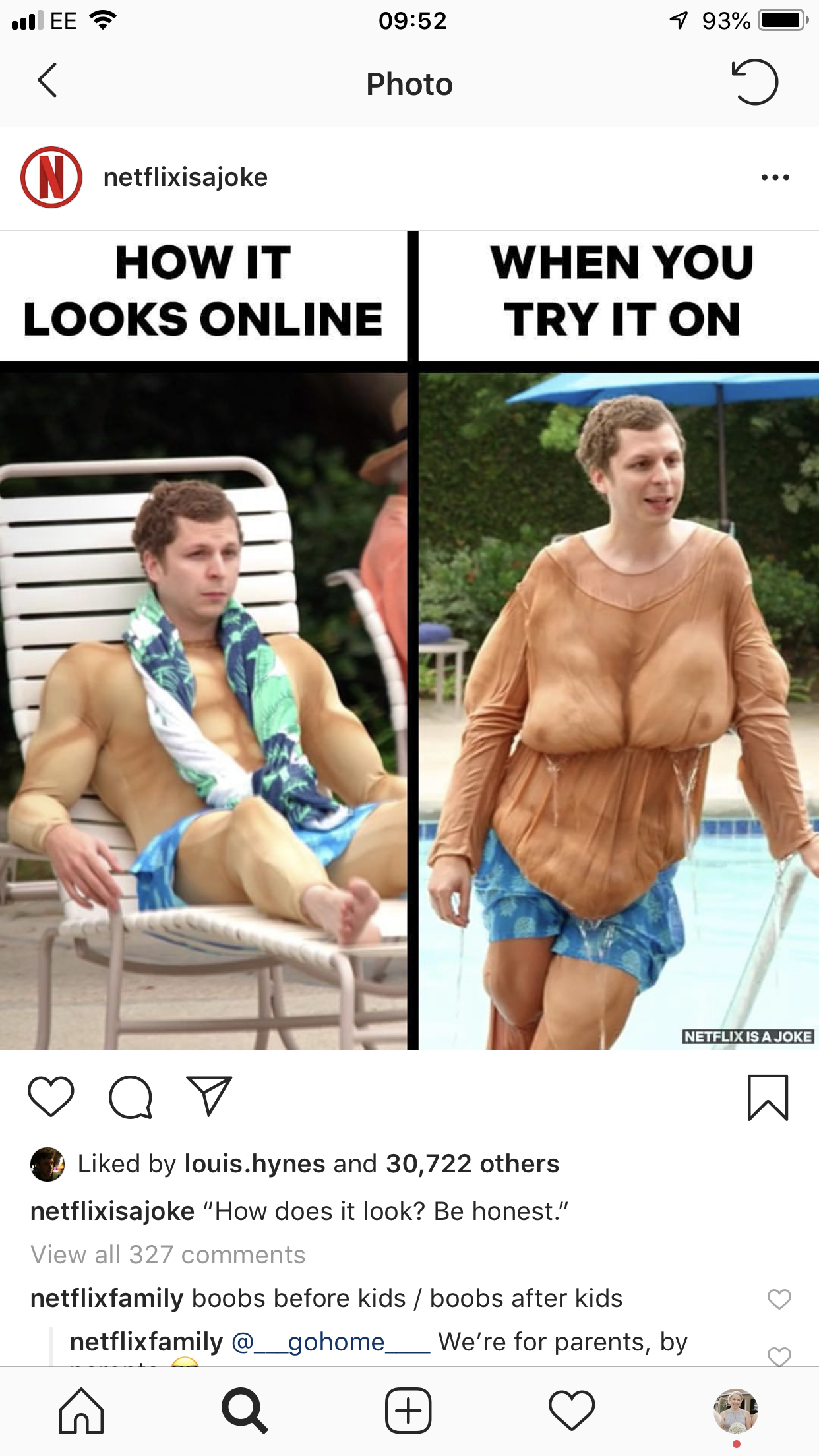 Disney also uses memes in their marketing strategy, sharing them on their various social media accounts around the world, with memes targeted to specific regions making them more relatable. This is a clever strategy from Disney as it rewards them with mass engagement on their social media platforms because they cater to their audience based on geo-location.

Similar to Netflix, Disney also creates memes out of their own shows but they mix them with the most relevant, trending memes in pop culture which keeps the content relatable. This encourages the audience to interact with their posts.

Memes today have a specific connotation in the digital world and they can be used to express emotions and spread humour. Due to their wide popularity and reach it’s a great way to promote your business over social media. Most users will prefer sharing entertainment over 500+ word long posts about your brand.